I practise in Brisbane, Cairns, Townsville and Mackay.

I also practise as a Court Approved Mediator in commercial, estate and personal injuries matters.

Douglas Turnbull has extensive
experience in all Courts. 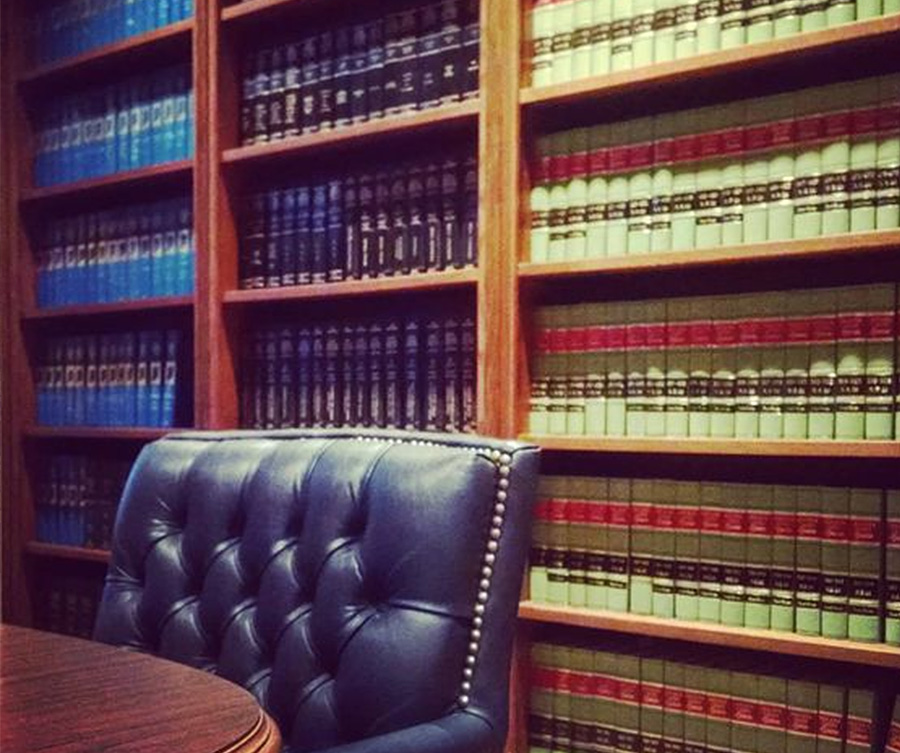 Located in Brisbane in the legal and courts precinct

I have advised public and private companies in commercial matters, including very complex and large matters. I have acted in the property development, mining, sugar, building, stevedoring, marine and cattle industries. I have extensive experience in accountancy and land valuation matters. Please click here to contact me and click here to access my Standard Mediation Agreement.(125k) 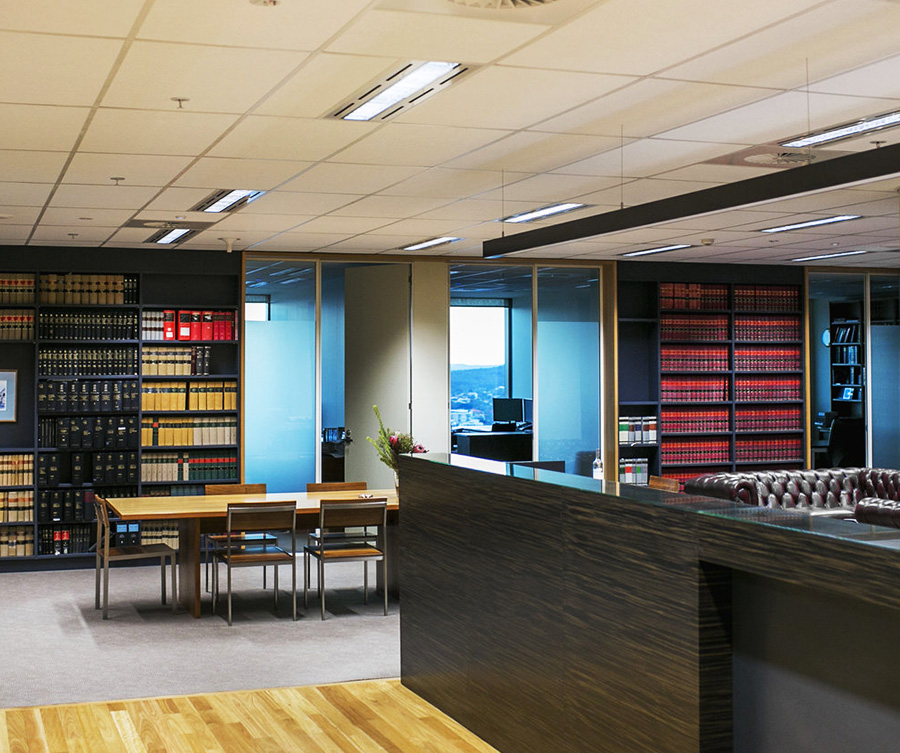 My main areas of practice and service are: